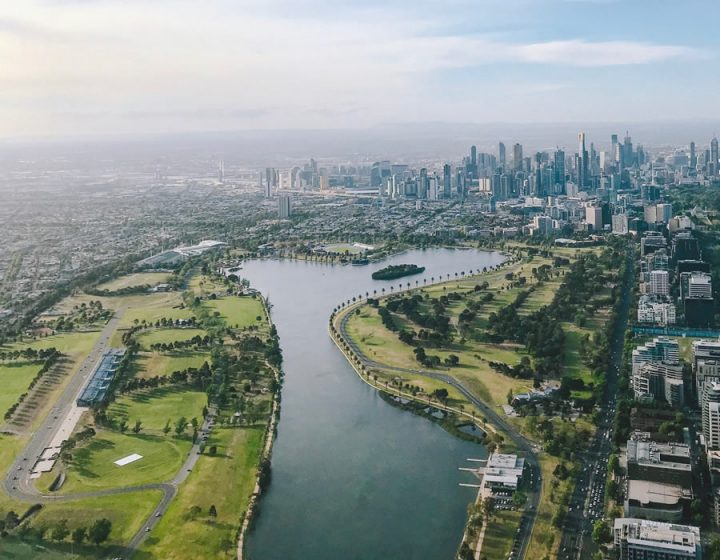 Melbourne is the second largest city of Australia, and is the capital city of Victoria. It is the most southern mainland state in Australia which lends itself to being cooler and wetter than most of the other states throughout Australia. The weather in Autumn and Winter (March through to August) in Melbourne is generally quite stable with cool temperatures and only moderate rainfall (10-15 days per month which experience rainfall greater than 0.2mm). However, the Spring and Summer seasons in Melbourne can be extremely variable, ranging from cool and wet days, through to extreme periods of hot weather.

Please see below for detailed weather outlook for Melbourne: